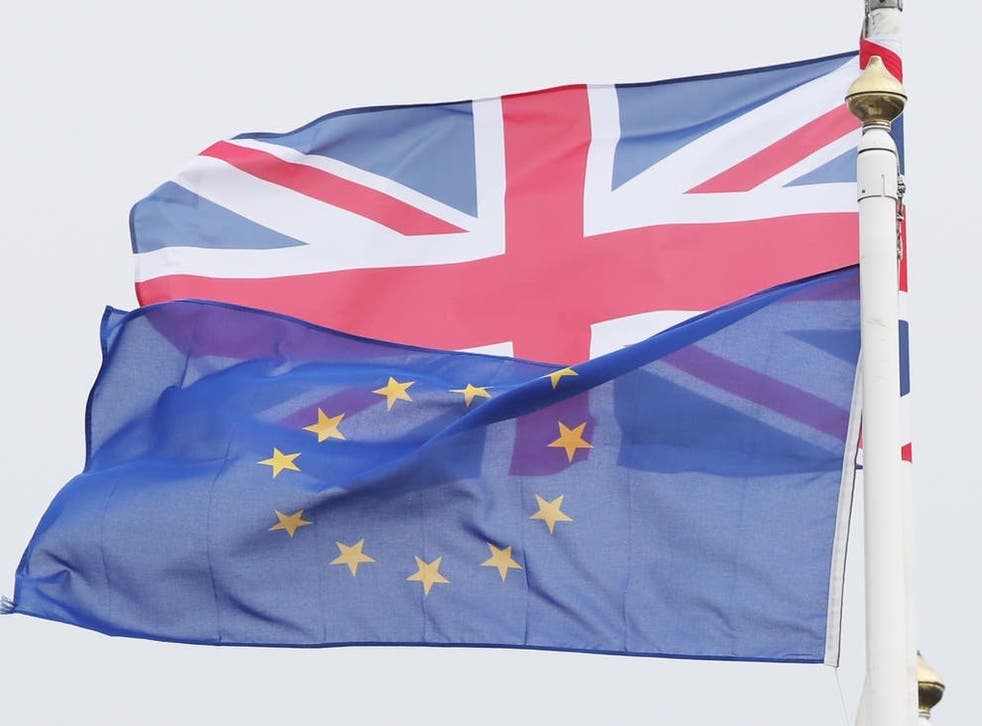 It was without a doubt that Brexit meant there would be more obstacles in the way of being able to live abroad as a British citizen. As of 1st January 2021, there are so many more steps and forms that need completing if you plan on staying in an EU country for more than 90 days. It’s so easy to accidentally miss a couple of these steps, so this article is here to make sure you remember which documents you need to translate in order to register in Spain.

Which documents need translating into Spanish?

The British criminal record certificate actually has a different format to the Spanish version, and it includes special terminology only someone specialised in the field will most likely understand. The same goes for the medical certificate, as it needs to include the international health regulations. The British birth certificate also has a different format to the Spanish version. Due to the fact that these legal documents have such complex language within their field, it is important to get it translated by someone who is familiar with these fields of specialisation. Sworn Official Translators are experts in legal terminology, so it would be most wise to get the documents translated by a Sworn Translator to ensure accurate translations.

What is Sworn Translation?

Where to get your documents translated?

CBLingua has over 17 years’ experience in sworn translation, and a large team of qualified sworn translators, who appear on the official list of sworn translators and interpreters named by the Spanish Ministry of Foreign Affairs and Cooperation of 2021.

To sum everything up, the two documents which you definitely need translating into Spanish are a criminal record certificate and a medical certificate, both apostilled. You may need other documents, such as a birth certificate also translating, but always check with your Spanish Consulate exactly which translated documents you will need. Make sure you get the documents translated officially by reliable Sworn Translators. Don’t forget to allow good time to get the documents translated so that you have them ready in time for your visa appointment. You want to be sure that you have all the right documents as you arrive at your appointment, as you don’t want to be turned away for not being prepared with all of your documents, plus you will still be charged the price for the visa application.

This site uses Akismet to reduce spam. Learn how your comment data is processed.

This website uses cookies to improve your experience while you navigate through the website. Out of these, the cookies that are categorized as necessary are stored on your browser as they are essential for the working of basic functionalities of the website. We also use third-party cookies that help us analyze and understand how you use this website. These cookies will be stored in your browser only with your consent. You also have the option to opt-out of these cookies. But opting out of some of these cookies may affect your browsing experience.
Necessary Always Enabled
Necessary cookies are absolutely essential for the website to function properly. This category only includes cookies that ensures basic functionalities and security features of the website. These cookies do not store any personal information.
Non-necessary
Any cookies that may not be particularly necessary for the website to function and is used specifically to collect user personal data via analytics, ads, other embedded contents are termed as non-necessary cookies. It is mandatory to procure user consent prior to running these cookies on your website.
SAVE & ACCEPT