What is an official translator? 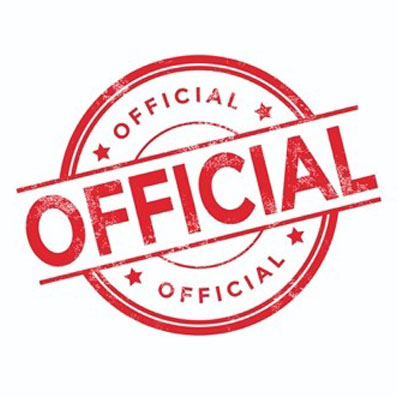 What is a sworn translator?

legal translations that are accepted by official authorities and can be used for official purposes, such as residency applications, visas, studying abroad, working abroad, making business deals etc. A sworn translator has completed training and assessments in order to be accredited by relevant legal federal authorities, such as the Spanish Ministry of Foreign Affairs and Cooperation meaning that their translations can be signed and stamped by them, rendering the translation legally valid before all relevant government and public authorities. This is necessary for the translation of any legal documents, contracts, certificates, letters etc. that are to be used for any bureaucratic or official processes. At CBLingua we are accredited sworn translators meaning we have the training, expertise and legal accreditation and validation necessary to translate official legal documents, granting the translations legal validity.

What is the difference between the UK and Spain with regards to official/sworn translation?

The UK is a common law country in which, whilst there are many official translators and translation bodies, there is no such thing as a sworn translator. However, in countries such as Spain, France and Germany, established networks of sworn translators exist, in which sworn translators are appointed and accredited by the relevant government authorities, granting their signatures and seals the power to legalize a translation of an official, legal document.

If you need any type of legal or official translation completing, CBLingua’s team of over one hundred and fifty translators can help you, as we are sworn translators in more than twenty-five different languages, with over seventeen years of experience accredited by the Spanish Ministry of Foreign Affairs and Cooperation, as well as the American Translators Association.

This site uses Akismet to reduce spam. Learn how your comment data is processed.

This website uses cookies to improve your experience while you navigate through the website. Out of these, the cookies that are categorized as necessary are stored on your browser as they are essential for the working of basic functionalities of the website. We also use third-party cookies that help us analyze and understand how you use this website. These cookies will be stored in your browser only with your consent. You also have the option to opt-out of these cookies. But opting out of some of these cookies may affect your browsing experience.
Necessary Always Enabled
Necessary cookies are absolutely essential for the website to function properly. This category only includes cookies that ensures basic functionalities and security features of the website. These cookies do not store any personal information.
Non-necessary
Any cookies that may not be particularly necessary for the website to function and is used specifically to collect user personal data via analytics, ads, other embedded contents are termed as non-necessary cookies. It is mandatory to procure user consent prior to running these cookies on your website.
SAVE & ACCEPT